Comparing Angular vs React vs Vue 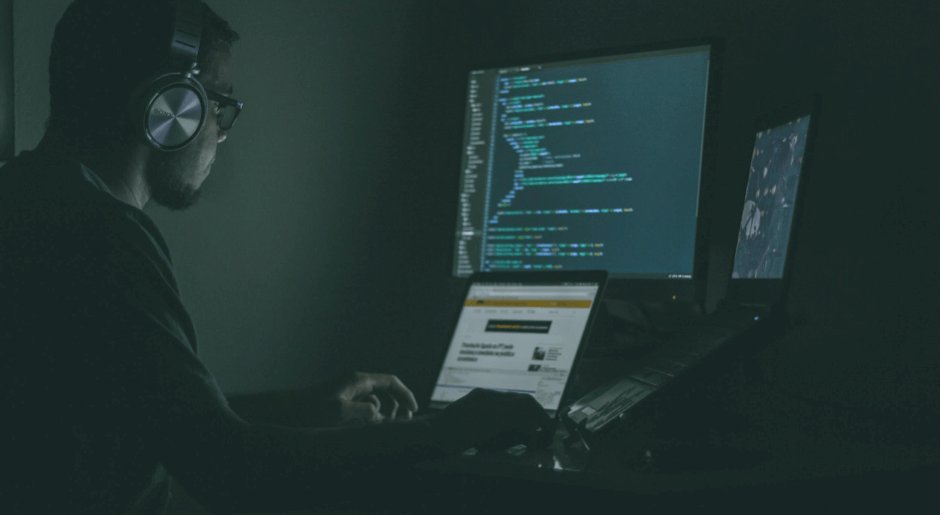 Angular has been the most evolved Javascript framework making its journey almost a decade before in 2009 when it was just AngularJS. React was introduced in 2015 and Vue became the latest entrant in 2017. Three of these Javascript frameworks today are the leading technologies for front-end web app development.

When comparing these 3 Javascript frameworks, developers end up considering the pros and cons of each framework besides weighing the available talent pool and resources. The choice also depends upon the project size, complexities, features, performance, etc.

Here we are going to introduce these 3 frameworks, their respective strengths and weaknesses, and the key reasons to choose these frameworks for web app development.

Angular vs React vs Vue: Comparison at a Glance

Created by Google in 2009 and released in 2010, AngularJS remains the most evolved Javascript framework to this very date with a multitude of updates that added features, capabilities, and UX attributes leading to the latest Angular version with utmost mobile-friendly attributes. AngularJS was primarily developed and released with the objective of making single-page web apps easier.

With improved code, AngularJS was turned into Angular from the next subsequent version in 2016. The Angular incorporated several changes including the introduction of TypeScript programming language for coding. Starting from this release, every subsequent Angular version incorporated advanced technologies and features.

With the launch of the latest Angular 9, so far there have been 7 different releases from Angular making it the most evolved Javascript framework for frontend development. Angular is widely used by large companies and renowned across the niches including Forbes and Xbox.

React was developed by Facebook and was released as an open-source library for front-end development way back in 2014. React is a robust library that has been widely used by large enterprises as well as websites with increasing traffic volume.

React is actually a fully equipped library that for the first time comes with a virtual DOM. It is also widely known for simplifying the web development process for projects that involve complex user interfaces.

World’s leading technology brands and app-based solution providers such as Airbnb, Netflix, Dropbox, Reddit and many others use React for their web apps. React also went through several version updates and the latest React version is 16.X that has been released a couple of years ago.

Among all the major and popular Javascript frameworks Vue happens to be the youngest one. In contrast to the two other above-mentioned frameworks, Vue does not have the backing of any big corporate brand, but in spite of that VueJs app development services are experiencing consistent demands.

In spite of being a new entrant in the Javascript development space, Vue remains to be the most scalable and highly flexible framework. The framework has been used by leading brands such as Nintendo and GitLab for developing high-performance web apps with lightweight UI libraries.

Why Use Angular For Web App Development?

For many developers, Angular has been the key framework from where they actually started their development journey and they still find Angular as one of the top skills that shaped their successful web development career.

Angular in comparison to the other two frameworks happens to be a lot more mature framework with the backing of a great community. Angular is also part of the popular MEAN stack equipped with features like MVC architecture, Angular CLI, two-way data binding, dependency injection, TypeScript support, directives, etc.

Before you decide to hire an angular developer for your web project, knowing the shortcomings of the framework is equally important. Angular has been challenged with the emergence of React and Vue, two other top Javascript frameworks. Angular comes as a heavily loaded framework that does not meet high-performance expectations, particularly for mobile users. The learning curve of the platform is also considerably higher.

Instead of these shortcomings and drawbacks, Angular has been a popular framework and has been used across leading web apps including brands such as PayPal, Sony, Guardian, Upwork, and many others.

Angular will be the right choice for app development in the following cases.

Why Use React for Web Development?

As per the most available ratings, React holds the number one position as the most popular Javascript framework. React was introduced by Facebook solely with the objective of creating several UI components to ensure easier web app development. The usability of React for developing both cross-platform web and the native app has been a key value proposition.

A large community of developers spreads all over the world, reusability of the components, and a high level of SEO friendliness are some of the key strengths of React. React is also frequently updated and remains one of the most well-maintained libraries with great documentation.

React is an ideal choice for web app development for the following reasons.

Why Use Vue For Web Development?

The biggest draw for Vue is its flexibility and sometimes this flexibility is also interpreted as a con factor for projects with a large number of developers.

Here are some of the key use cases where Vue can be the right framework for web development.

Can there be a point-blank choice among these three Javascript frameworks? Can you call any one of them the best? Presumably no, because each of these frameworks has its equal share of pros and cons.

While Angular is time tested for large apps with demands of robust performance, React came as a better challenger in terms of user experience, versatility, and scalability. Vue can still be considered to be less capable than the other two, but it has its unique value propositions such as low footprint and lightweight build.

So, choosing the right framework among these three entirely depends on your app project.

Author Bio: Chirag Mudsa is the CEO of leading web app development company. He is a goal-driven tech evangelist for a long time of 17 years, specializing in web and mobile development domains. His innovative spirit, strong leadership skills, and a profound commitment to organizational growth have given him a key leading position in the industry.

Why Use Angular For Web App Development?

Angular in comparison to the other two frameworks happens to be a lot more mature framework with the backing of a great community. Angular is also part of the popular MEAN stack equipped with features like MVC architecture, Angular CLI, two-way data binding, dependency injection, TypeScript support, directives, etc.

Why Use React for Web Development?

As per the most available ratings, React holds the number one position as the most popular Javascript framework. React was introduced by Facebook solely with the objective of creating several UI components to ensure easier web app development. The usability of React for developing both cross-platform web and the native app has been a key value proposition.

Why Use Vue For Web Development?

Vue has particularly become popular because of its small size and footprint, meticulous documentation, reusability of the code, clean TypeScript coding with easy syntax, and very low learning curve.