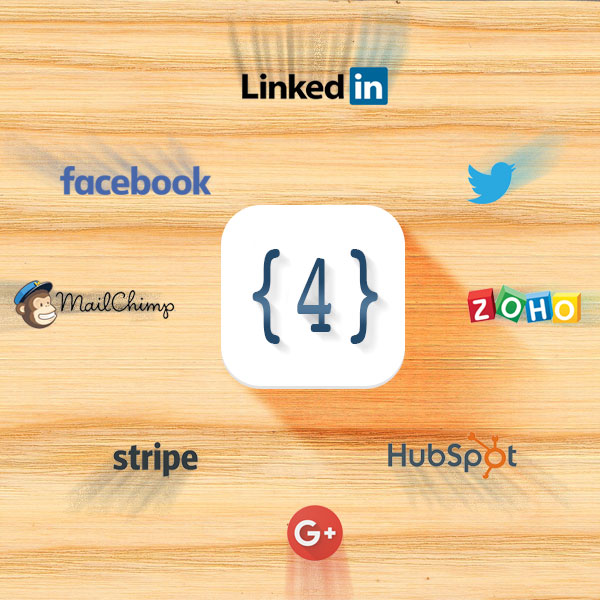 How Back4app API hub is increasing its value to developers?

The Back4app API hub is expanding the API repository of it continuously. Therefore, its value is increasing to the developers constantly. Even more, it is making new applications’ development super easier and economical and can offer freedom to developers from dependencies of a single platform.

Back4app API Hub is offering developers quicker access to standardized APIs via Back4app API Hub. This can help developers in saving much of their time and efforts required to develop APIs for their applications. They can easily utilize this time to provide enhanced flexibility within their own applications.

The back4app API Hub is meant to deliver enhanced application performance with cutting out annoying delays effectively. It is utilizing Parse open source server with some essential in house developed customizations. Therefore, Parse APIs can be migrated to Back4app API Hub seamlessly.