What is GraphQL? Your app 10x faster 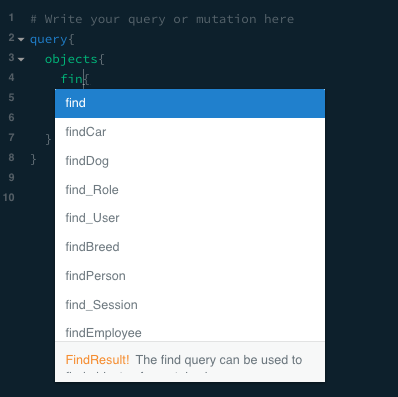 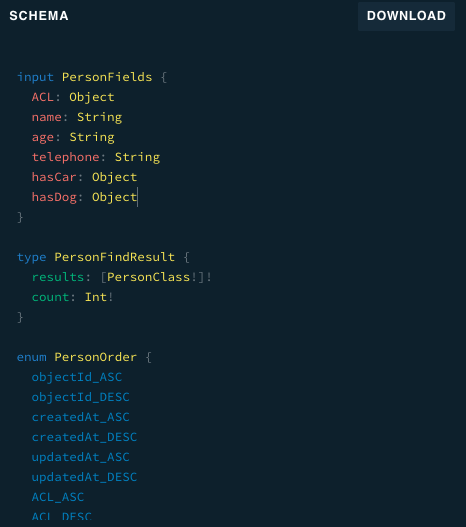 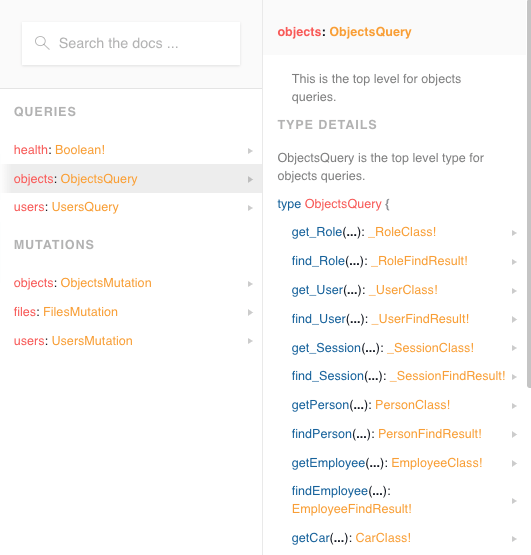 What is the issue with current REST APIs?

There are two main issues that come with current REST APIs. Check below.

-First issue is getting extra data and information delivered when you run a query. It will confuse and you won’t be able to use all of the information you got too.

-Second issue is under achieving or running too many queries to get your required information. This happens when you run queries and get little chunks of information.

What makes GraphQL better as compared to current REST APIs?

You have the control over the output you are looking for. Some below points will show GraphQL worth.

-You select what you want and how much you want from a hitting URL.
-You can analyze data from different sources.
-You are free to leave the non useful information.

Confused in a choice between REST APIs and GraphQL? Read the answer.

You don’t need to leave Rest APIs to use GraphQL. Rest APIs has its own great value. Its developed in a great way. It’s an architecture pattern. GraphQL is a language or technology tool which will make your REST APIs smarter.
So, don’t leave anything just welcome GraphQL.