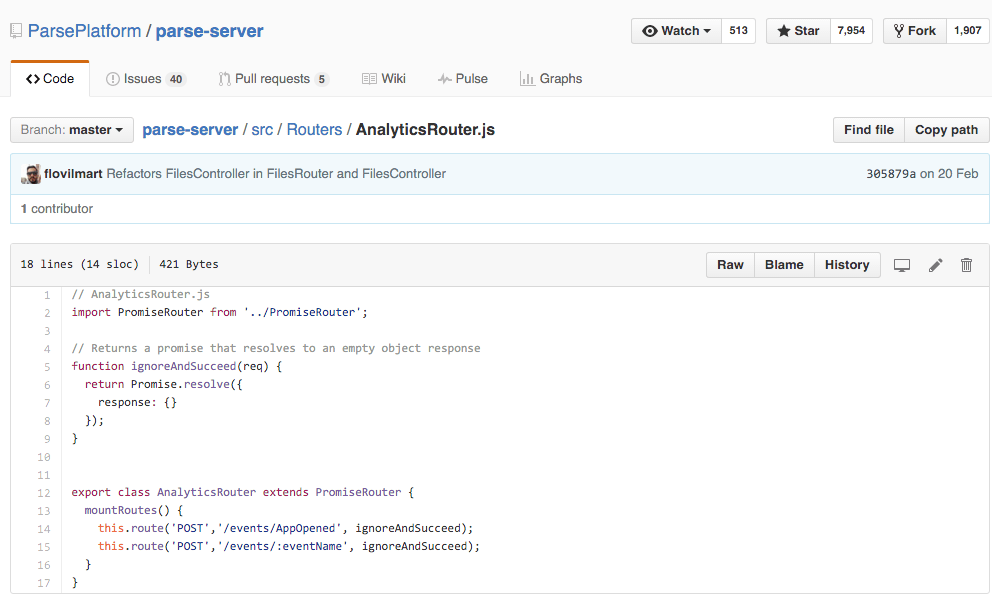 Has parse server opened up complete features of Parse?

How to use the Global config feature of a parse server?

Fortunately, Global config feature is now available to use on Parse Server. If you are containing an open source parse server and parse dashboard on your infrastructure, then you have to update your parse server and dashboard version to configure the feature of parse config.

Is there any effective solution to run background jobs?

You can choose Kue to run background jobs in a more effective way. Kue is developed for node.js. This is a priority job queue which is being supported by Redis.