Do you operate a business looking to develop an e-commerce platform similar to Amazon? If you are, the following article should be of immense help to you.

How do you start building an app like Amazon?

The trend of online shopping is enhancing at a fast pace in the last few years. Statista presents that the sales of retail e-commerce were around 4.28 trillion USD in 2020.

However, if we talk about the most popular e-commerce shopping platforms, Amazon is at the top. Yes, a worldwide survey of Statista claims that 52% of online shoppers utilize Amazon for online shopping.

So, after knowing these appealing stats of Amazon, do you also want to build an app like Amazon to conduct shopping ventures for your business? If yes, then have a look at our guide.

What you will learn from this article?

Before starting on your application development, you must know more about Amazon, including its origins, growth and success story.

Amazon is the most well-known international eCommerce platform that offers consumer electronics, online retail, digital content, computing services and other local services, such as grocery deliveries and daily deals.

Jeff Bezos started Amazon with an investment of $10,000 in 1994 as an online bookstore. This eCommerce platform offered a 1-click patent and 3rd party seller marketplace in 1999. Unluckily, the dot.com bubble crash negatively affected Amazon, but the company survived.

In 2002, it was the first time Amazon began selling clothing stuff and made a joint venture with several clothing brands. Next year, Amazon launched its cloud computing services with the name of Amazon Web Services (AWS).

In 2018, Amazon became the leading e-retailer in the United States, amassing more than $232 billion through sales. However, the Covid-19 pandemic just skyrocketed the revenues of Amazon.

Apart from its desktop platform, the brand has also expanded to mobile consumers. The Amazon eCommerce app is also top-rated. Apptopia reports that with 41 million downloads, Amazon is the most downloaded shopping application in the United States in 2020.

Besides offering the online market to businesses and consumers, Amazon also offers a video subscription service, titled Amazon Prime. Subscribers receive special two-day guaranteed deliveries when they order products from Amazon’s platform apart from being able to stream hundreds of movies and shows, and exclusive series.

The offerings do not just end here though. The Amazon Prime subscription also comes with free access to the company’s music streaming service.

Prime members have been found to spend $1400 on average in a year through the e-commerce platform. This is more than double when compared to the annual expenditure of non-prime members of the platform, which was $600.

Surveys revealed that books and electronics are the most popular categories when it comes to product purchases, followed by personal care products and e-books. 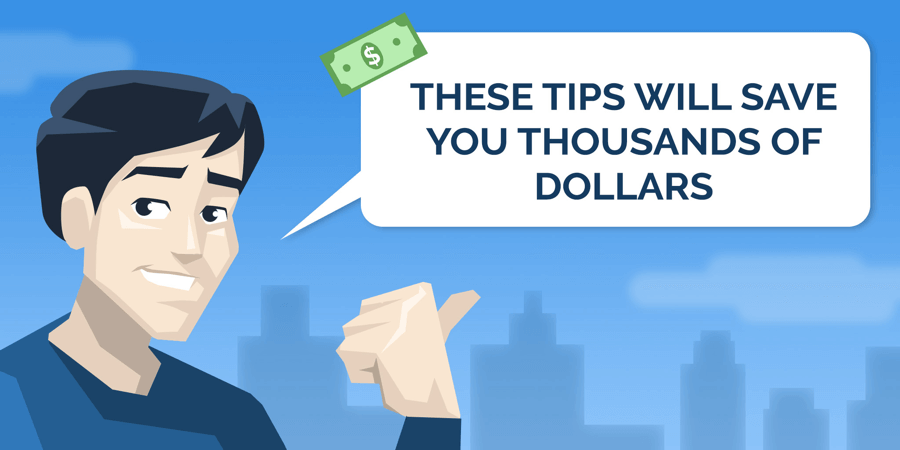 Take a look below to learn more about each of these steps in detail.

Form a clear idea regarding the app

How to create an app like Amazon from scratch? Read on to know the entire procedure. Most developers make a mistake in thinking that coding is the most crucial part of making apps.

However, the first thing that you should do is form a basic idea about your app. When you arrive at the perfect idea, the coding becomes simpler.

Coding an application is an expensive process since developers often charge colossal hourly fees. Depending on the quality and experience of the developer you hire, rates may even go up to hundreds of dollars each hour.

Therefore, it is better to leave this coding for later and form an idea first. Perform market research and gather feedback from your intended target audience. Undertaking this step will save thousands of dollars on app development, while also ensuring that there is a demand for the app that you finally launch in the market.

As a developer, your aim should be to keep the development cycle as short as possible. For instance, the creation of the Minimum Viable Product or MVP should take no more than three months.

Follow this standard, even when your app’s feature is expected to take longer to integrate and code. Moreover, understanding the demands of your consumers should also help you select the features that would help your product succeed in the market.

You can utilize a Business Model Canvas or BMC when formulating a high-level idea. BMC is a template that takes into account several factors of a business, including value propositions, revenue, customer segments.

Using this, you can complete the development of your idea in just a few hours. BMC will give you an idea of how to make an app like Amazon. Planning is the best way to start your app development process.