GraphQL: is it the REST API “killer”?

After the implementation of the GraphQL support in Parse a lot of people reached me with a few questions, some of them worried about the future of REST API.
Is GraphQL going to “kill” it?
What will happen with my REST API methods? Do I need to rewrite my code?

So, what’s the deal with GraphQL then?

One misconception that most people that reach me have, is that GraphQL is not here to replace the whole backend.

GraphQL is not going to replace the Backend. Nor the Frontend.

GraphQL is a query language, a way for you to specify for your API what information you are looking for, and a runtime that will get that information from your pre-existing data.

It is just a different way (better way, I’d say) to tell your App exactly what you need to know and then, receiving that information.

You don’t have to worry about your already existing and working REST API methods. They will keep working as they do right now even if you adopt GraphQL. Only thing to notice is that GraphQL only runs on Parse 3.5.0 and later, so, if you are coming from Parse 2.x or older, that also implies in the change of the code structure of Parse.

And why GraphQL if my REST API is already working?

This question also shows up a lot and I really believe there are a few key advantages for picking GraphQL over REST API.

On the short run, if you already have your application written using REST API and it is satisfying all your needs, there is no point to migrate to GraphQL and rewrite code just because of reasons.

On the other hand, if you are starting out now or foresee an evolving application, that will gain complexity and want to be ready for a simplified future maintenance, GraphQL can really add up and bring you a lot of value.

Did you say value?

GraphQL has a few key advantages that will simplify code development, maintenance over time and can even help you save up on data transfer! Yeah! You read that right. 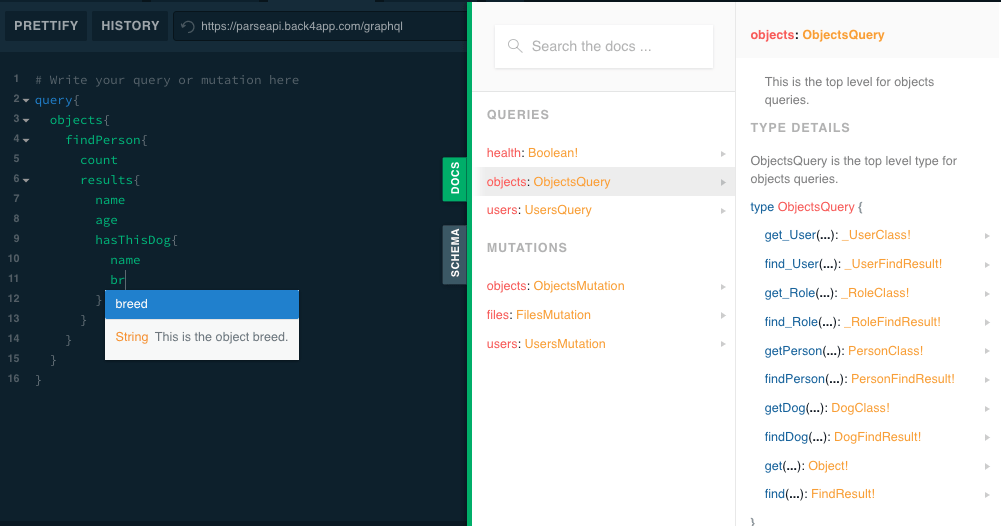 Give it a Try

The best way to see the benefits that GraphQL can bring into your development process is to give it a try.
Here are a few scenarios that you can play with and see how it behaves: 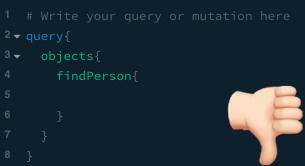 Missing what I am retrieving 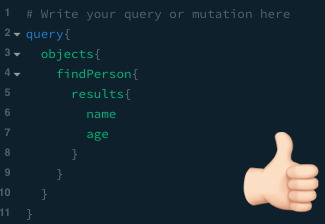 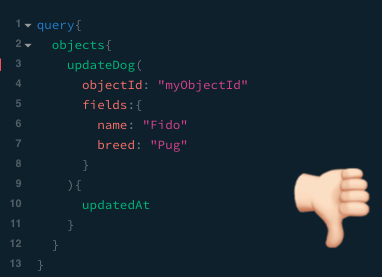 A Query for changing data? No no no! 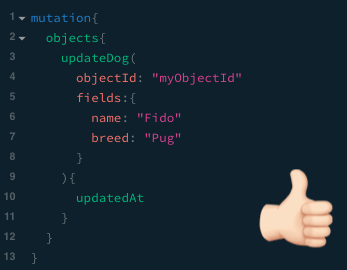 Mutation got you covered! 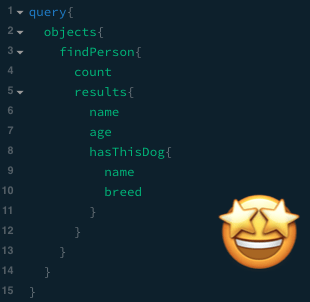 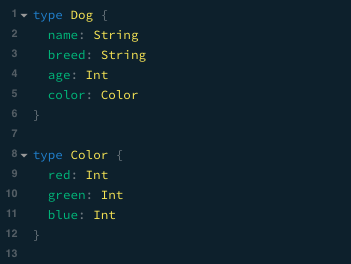 This also works. Calls to the old type will keep working.

GraphQL is not here to kill anything. It is here to bring a new way to do old stuff. Better, faster, friendlier to maintenance and less prone to errors.

It will keep you on track when you slip. It will tell you what you can and cannot do.

Along with Parse and the auto-generated methods (both generic and specific) and documentation, it will make you learn its way a breeze.

If you never gave it a try, you should. All the cool kids are doing.

If you want to know more about GraphQL vs REST check it our Medium post.

The answer to this question is a big “NO”. There won’t be any issue with your already working REST API. They will not change after your migration to GraphQL. There is one exception though. It works on Parse over 3.5.0. So, if you are using parse below than this, you will need to do a little coding.

What are the misconceptions about GraphQL?

Following are some of the main misconceptions.

-GraphQL is not here to replace the backend.
-It’s a tool not a language.

How will GraphQL make your code less prone to errors?

Don’t worry about little extra lines of coding required when starting out with GraphQL. It will make your life easy for future tasks.
The biggest advantage is that you can get information about multiple objects with only one query. You don’t need to write a separate query to get information about multiple objects. It will save your time as well as save you from code mistakes.